I've joined Dare for a brief period of time to help them squash some bugs in their Barclays Premeir Rewards app. A new service API was being developed and the app needed to be updated accordingly. This involved updating the data models, the database, the network layer, etc. I also made the effort to migrate the project to the Gradle build system and add in some new tests. 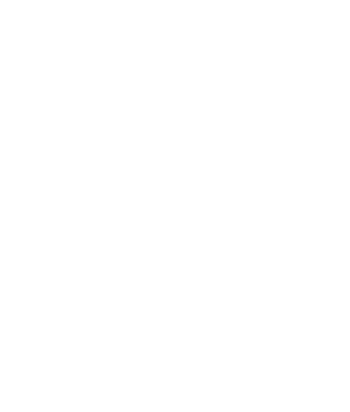 I've joined the PingTune team near the end of 2014 and had the chance to help them further develop their music messenger Android app. Focusing on improving their release cycle as well the overall quality of their app and respective codebase. I was able to do this mostly through constant, yet well thought and measured refactoring, seeking to move the codebase to a more maintainable architecture, while squashing some bugs along the way. As one would expect, this has to happen while working a bunch of new features. 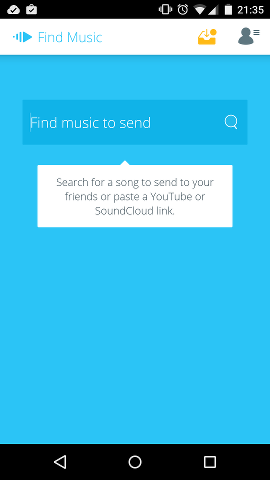 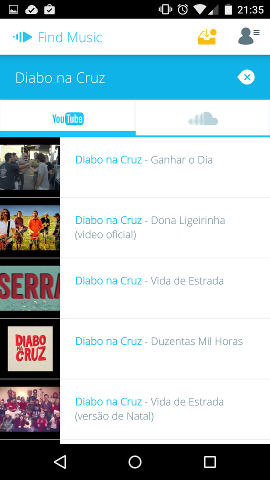 A professional debut as an iOS developer. In the same shape as the position held before, as an Android developer, I helped develop a new Betfair iOS app, targeted at both iPhone and iPad. 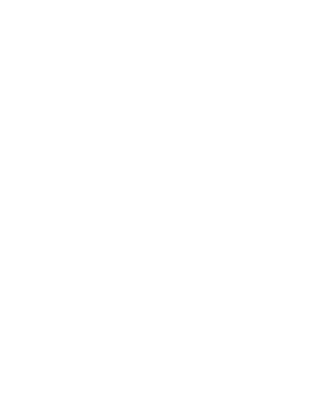 Working as part of a five member team, I occupied a Scrum role of an Android developer. I had the chance to work with a relatively large code base where, helping the team make several improvements as well as adding new exciting new features, such as push notifications and a new design. A considerable amount of work was done regarding distinct parts of the application, naming a few: 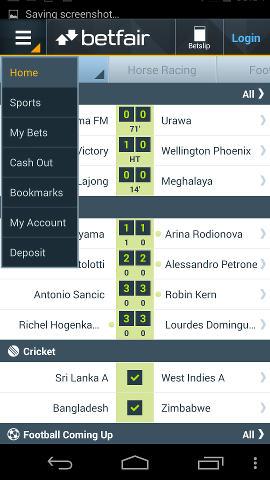 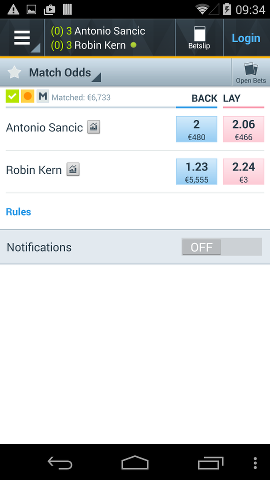 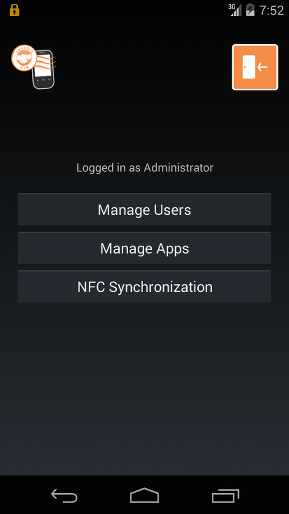 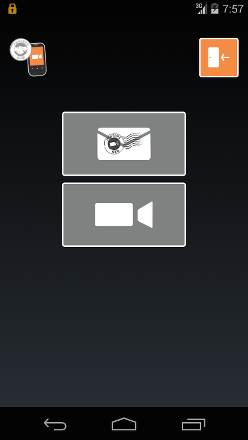 Allocated to the ICT4D field, I had the chance to work on an Android project involving data synchronization between apps and intermittent internet connection. This involved working with Android services, RPC, HTTP, among others. Quite interesting project that posed interesting challenges as it had to boast multi-user support, synchronisation between devices and offer a library to allow developers to easily build apps in this ecosystem. Programming aside, I also had the chance to do some research on interfaces targeted at illiterate users.

After finishing my MSc in Software Engineering, I started my professional career at Gema, a small but really active digital, marketing agency. I was doing mostly Android development there, having the chance to work on two distinct applications: 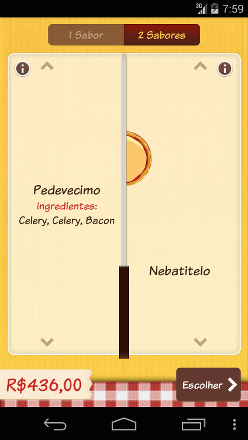 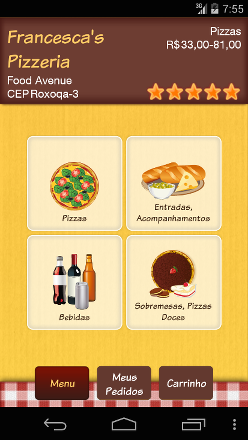